With more than 75 years’ combined travel industry experience, our executive team is hands on throughout our business - supporting teams, overseeing projects and keeping in touch with our customers around the globe.

Saad joined Key Travel as Group CEO in November 2017. He brings considerable international executive and non-executive experience, both from the travel industry and other sectors.

Previously, Saad was Group CEO of Flybe, Europe’s largest regional airline, where he led a turnaround which in 2016 returned the business to profit for the first time since its flotation on the London Stock Exchange in 2010. From 2005 to 2009 he was Chief Commercial Officer at easyJet plc, where he was responsible for the airline’s commercial transformation. He has also been a Non-Executive Director of three international airlines in Europe, North America and Turkey.

Saad grew up in Beirut, Lebanon, and is a UK national. He holds a BA (Hons) in Politics, Philosophy and Economics from Oxford University and an MBA from INSEAD. He is married with two children and a big tennis fan.

At Key Travel, Lisa’s focus is on driving our customer engagement agenda consistently across all Key Travel countries, winning new customers and continuing to build great relationships with our existing clients.

Lisa has a BA in International Business with French from Sheffield Hallam Business School in the UK and IPAG Business School in France, and a post graduate Diploma in Marketing from Cambridge Marketing College. She is passionate about charity and volunteer work and has done a number of fundraisers, including sleep-outs and cook-offs. She is also a keen ultra-cyclist and ultra-marathon runner, having completed Race Across America (the world’s hardest bike race) and the 250km Atacama Desert and Gobi Desert races. 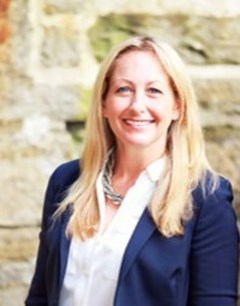 Damian joined Key Travel in February 2019 as Transformation Delivery Director. He has a strong track record of delivering global change programmes in the travel, leisure and insurance sectors, most recently at Amex Global Business Travel.

Damian has led large global process re-engineering and project management teams to deliver multi-million dollar efficiency, integration and IT transformation programmes. He enjoys working with teams that have the drive and enthusiasm for continuous improvement and enhancing client impact

A certified Six Sigma Black Belt and APM Programme Manager, Damian is a graduate of Aberystwyth University in Wales. He is married with two daughters and owned by a wonderful Irish setter called Jasper.

David joined Key Travel in March 2018 to help the company to take full advantage of unique and game-changing business technology solutions. He has an outstanding track record of delivering IT transformation programmes for several world-leading FTSE and Dow Jones top-50 organisations.

David has accumulated a wealth of knowledge and experience during more than 25 years in the technology industry. He has also gained vast leadership and management experience from numerous Executive and Board member roles, as well as guiding and advising on acquisition strategies and technology trends across multiple market sectors. 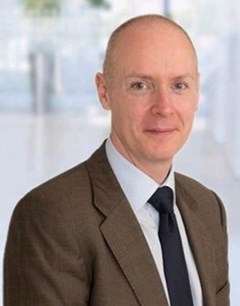 Nigel is a Chartered Accountant with over 20 years of experience. He has held senior financial and commercial positions in a variety of sectors including IT, high tech, professional services, manufacturing and hospitality.

From nurturing an entrepreneurial start-up to being CFO of a $100 million international telecommunications business, Nigel loves being a true business partner and brings extensive commercial experience including private equity, mergers and acquisitions, contract law, group tax and international trade.

Nigel enjoys cycling and playing bridge at county level, and is also pursuing an ambition to visit every country in the world.

Lisa’s experience includes blue-chip organisations such as Diageo, Boehringer Ingelheim and, most recently, Expedia. She has operated at country, regional and global levels, and has also worked strategically and operationally with executive leadership teams in high growth environments.

An Australian national, Lisa graduated from Sydney University with a Bachelor of Economics (Hons) in Social Science and holds a Master of Labour Law & Relations. She enjoys travel, cooking, reading and walking in her free time. 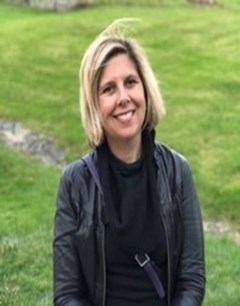